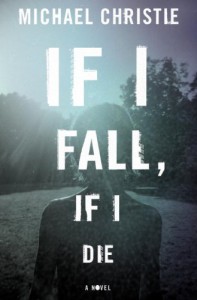 A story about a young boy who has spent most of his first 8 yrs, inside his house with his agoraphobic mother. The world she built for him inside the house was so interesting and form the longest time he didn't want nor need more. Eventually though a loud noise sends him outside and from that his story will begin. We also learn about the mothers back story and how she came to be in the situation she now finds herself.

This was my favorite part of the novel, the relationship between mother and son. The mixing of mental illness with the love between them both. Lost my interest a bit when it started mixing in some nefarious outside influences, men and crimes. So this read turned out to be a mixed bag for me, though the writing was very good.